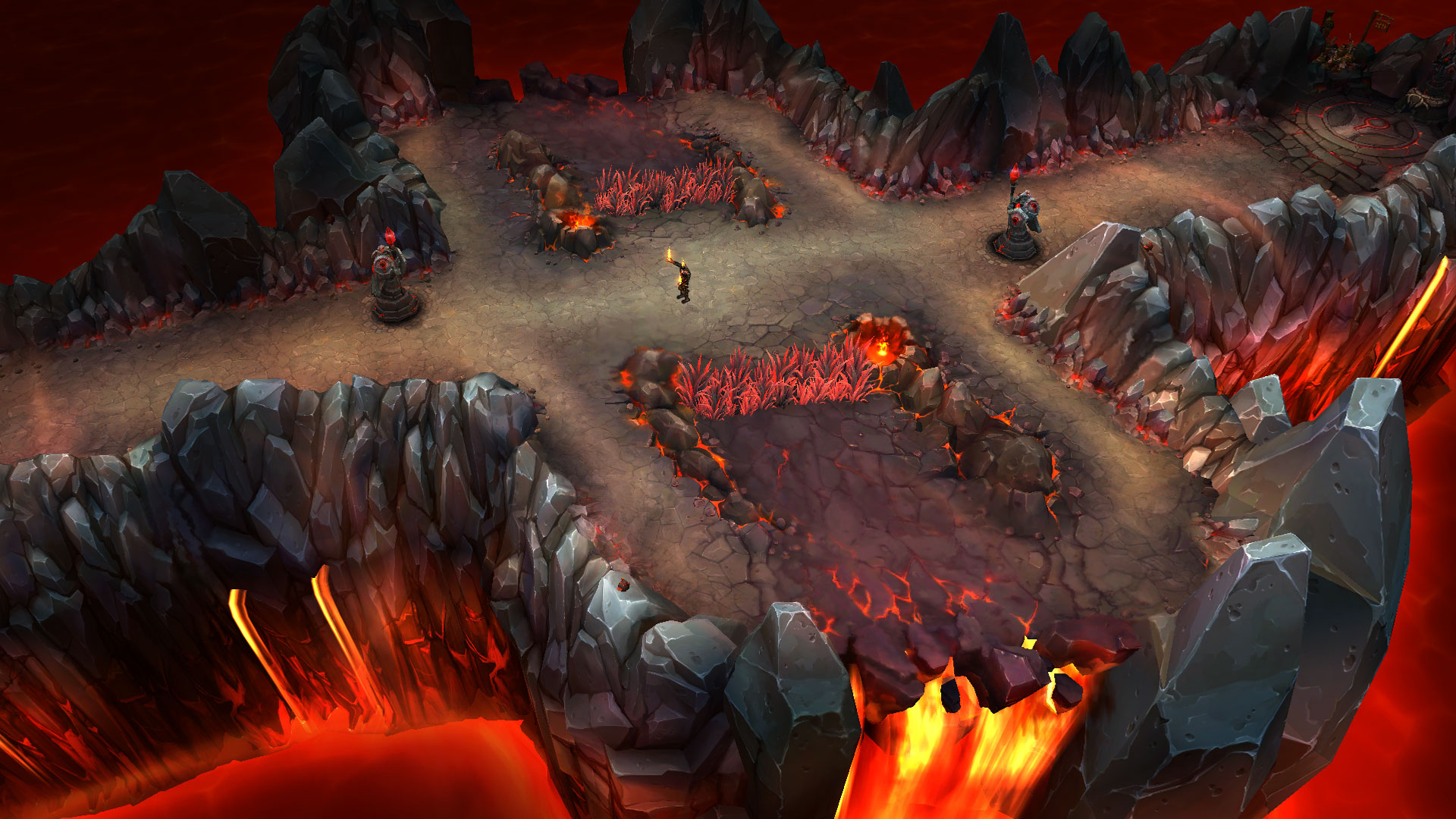 When your all-stars take the stage in Shanghai, China, you’ll see them face off mano-a-mano (and two-on-two, in the case of bot laners) for the right to claim they’re the best top, mid, bot or jungle players in the world. You’ll also get a look at the upcoming Magma Chamber map, which is specially designed for individual and pair competition. 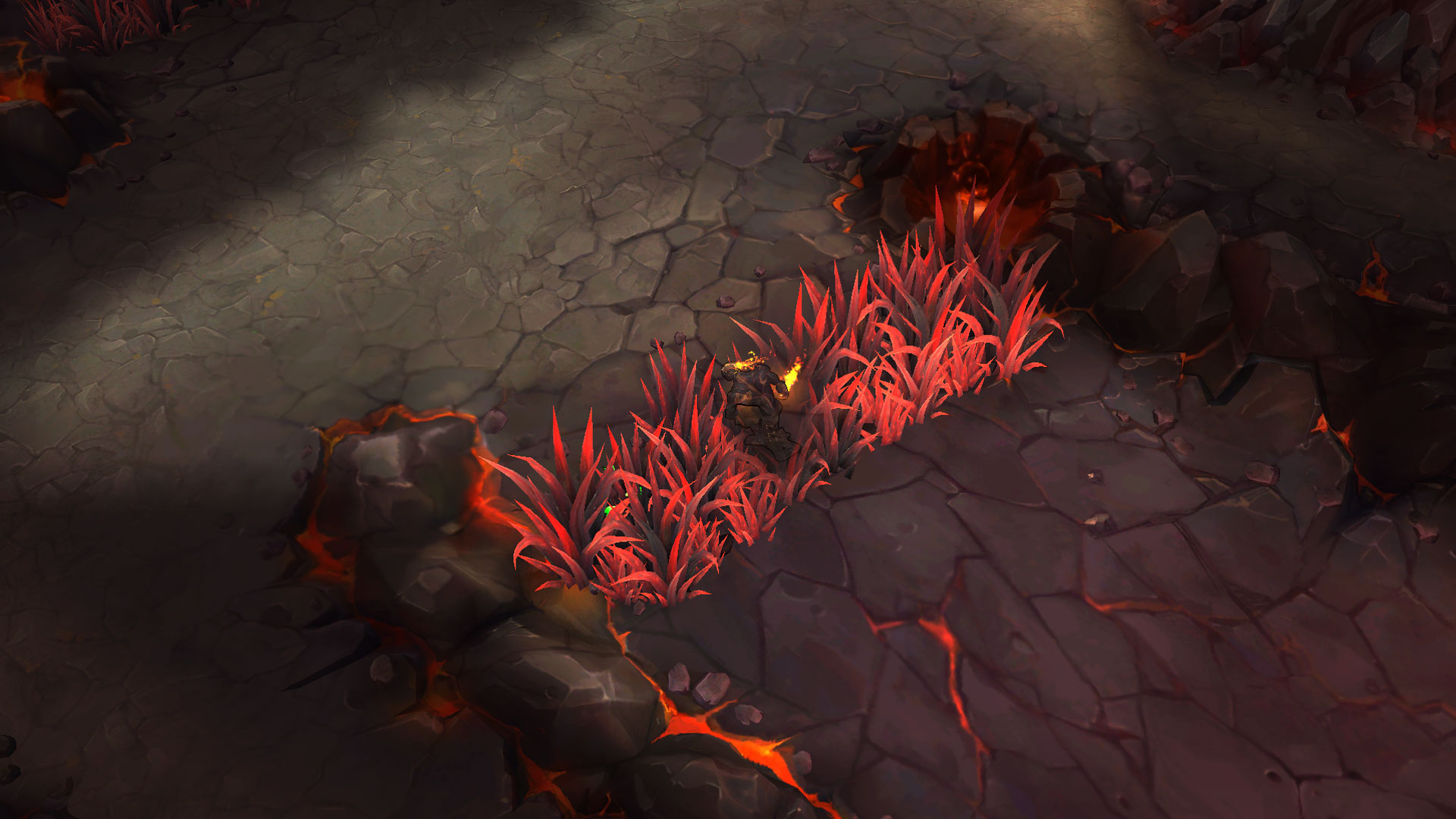 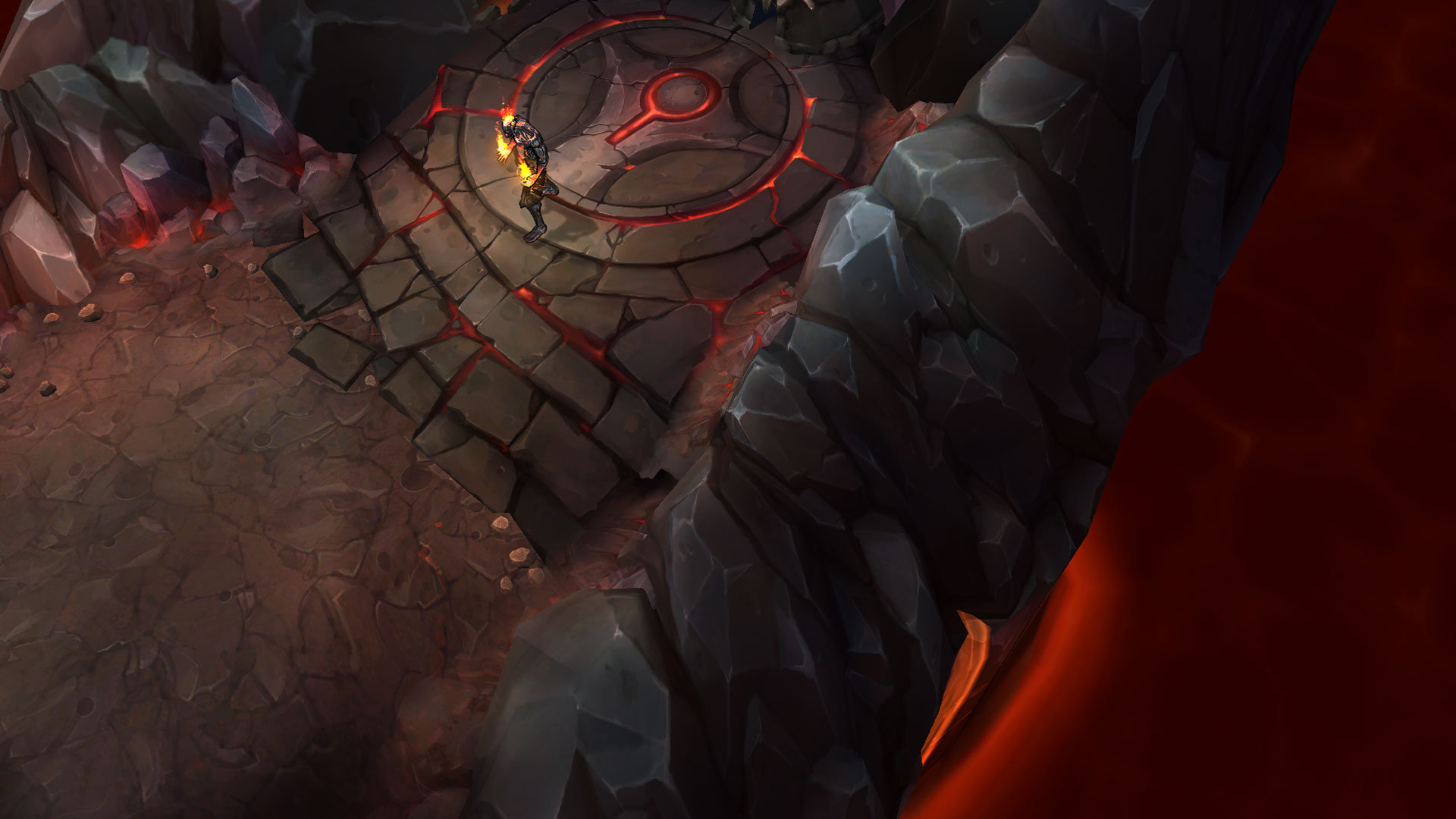 Watching the best players in the world duel it out for honor and glory is pretty damn exciting. If you were following the all-star race, you probably caught the epic showdown between Wickd and Soaz. Matchups like that are really fun to watch, so Riot Games (the developers of League of Legends) wanted to make sure that there is a proper battlefield for individual grudge matches. Since it’s only natural to wonder who the best player in each role is, Riot thought All-Star Week was the perfect venue to give you a sneak peek at the map, and let the pros settle the score while we were at it.

How does a head-to-head match work? 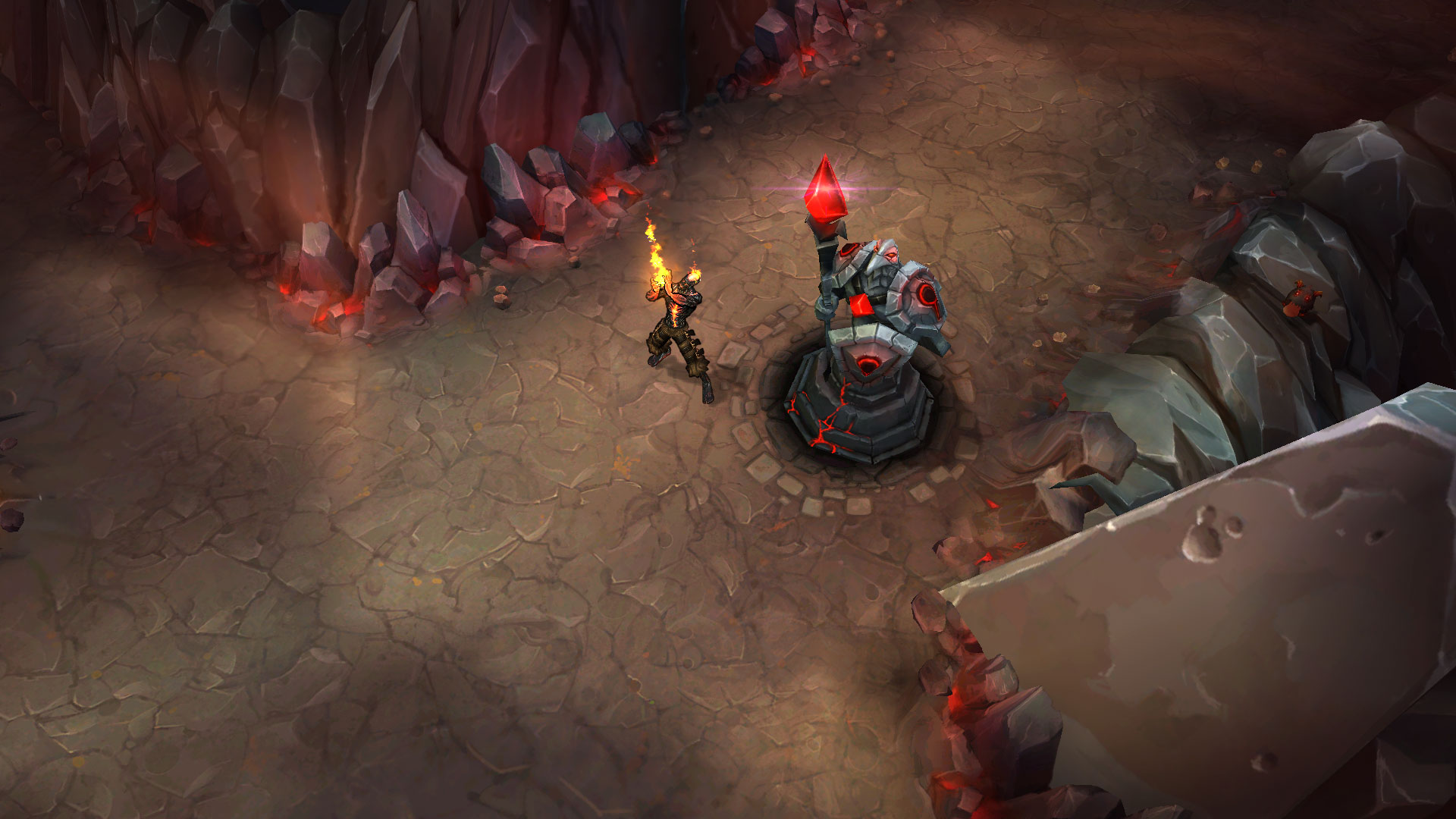 One vs. one competition actually has a pretty long history in the League of Legends community. The first one on one tournament actually took place in beta, and the community have seen many more battles of this nature since. Riot tried to stick close to the existing one vs. one conventions.

During All-Star week, players will win a match on Magma Chamber in any the following ways:
- Kill 100 minions
- Destroy the enemy turret
- Score first blood in 1v1, or score 2 team kills in 2v2

When can we play? 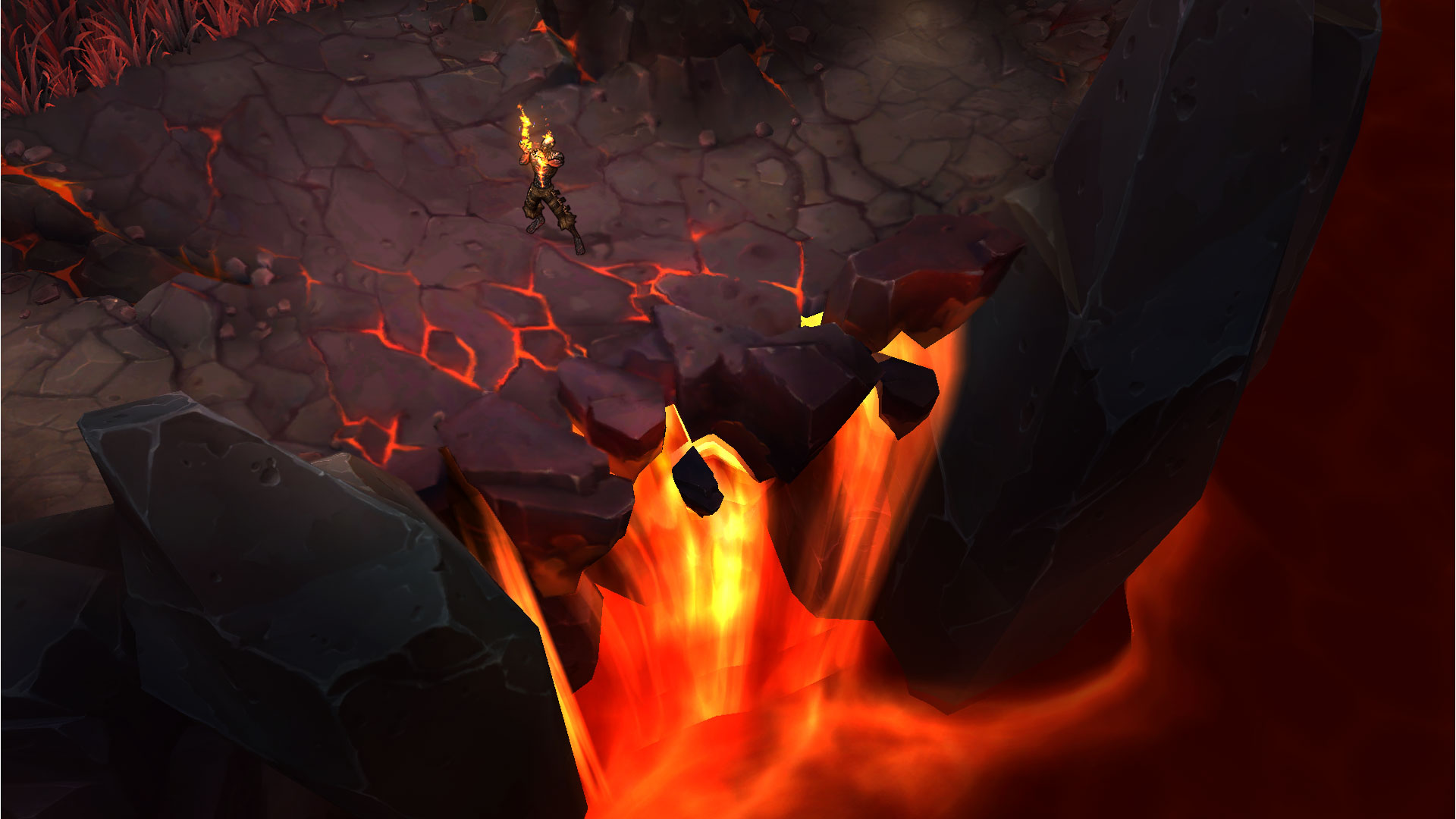 While you can watch the all-stars treat their favorite champions to a magma tan today, remember this is a sneak peek and the public release is still on the horizon. Riot Games is targeting before the launch of Season 4 while they tackle the following:

- Tech challenges: A one vs. one map is unlike any game mode Riot Games ever launched, and releasing it to millions is a lot different than letting the all-stars play on tournament realm. Before launch, the developers need to load-test the servers and make sure that the right support hardware are in place.

- More testing and optimizing: So far, Magma Chamber’s only optimized for tournament hardware, so there’s a lot of polish and bug sweeping left to finish. Before the game developers proceed with the launch, the map needs to run smoothly on our full range of hardware, from the humblest min-spec to the most impressive gaming rig.

- Game balance: Getting a map ready for live requires a lot of iteration on the design side. Right now the developers know it’s fun to watch the best players in the world throw down one vs. one, but they need more testing to make sure it’s balanced and fun to play!

Riot Games know Season 4 seems like it’s a long way off, but they're using that time to get Magma Chamber shipshape and ready for launch. Stay tuned for more as we get closer to the new season.